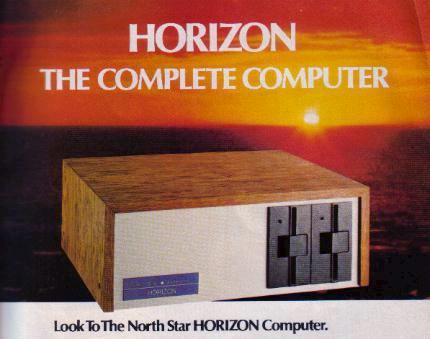 These are 8-bit Z80 emulators of some the common computers around the time when the IBM-PC burst on the scene.

Those of us there at the time recall how primitive that first 16-bit IBM-PC was. It didn't have a floppy as the standard system of storage, it used an audio-cassette. When the first IBM floppies began to be installed, they were miserable little single-sided 160 kilobyte offerings, while the mainstream 8-bit community of that time was using 1.2 megabyte floppies and even 18-26 megabyte hard drives. However, it only took a few years before the IBM-PC juggernaut completely blew away the many 8-bit computer manufacturers. Nearly 40 years later, it's very likely that only us old codgers in our 70s and 80s are the only ones that have ever heard of those 8-bit machines that blazed the trail.


These Z80 computer emulators are intended for Linux users. Though with some work, they should also be usable on MacOS and UNIX systems too.

Another emulator demonstrates the capabilities of the advanced bit-mapped display used by the North Star ADVANTAGE All-in-One computer. This was a later machine that suffered from being quite idiosyncratic, and therefore was not as popular as the very common S100-Bus machines were. Consequently, not many of them were sold and they are quite rare.

Morrow was basically another one of the S100-Bus manufacturers. They more or less started off with huge 14-inch and 8-inch hard drives as peripherals for other 8-bit machines. They then brought out their own series of S100-Bus Micro Decision machines. Generally, the naming was 'Micro Decision' plus a number denoting the size of the hard-disk used. No such thing as a 'Morrow MD128' machine was ever built, however I have used that name to denote the use of 4 hard-drives each of 32 megabytes in the emulator. It uses the Disk Jockey DMA floppy-disk controller and the HDDMA hard-disk controller. It usually boots from the first hard drive.

ICMS was a later S100 computer company that got involved with multi-user CP/M systems in the mid-1980s, and also used Operating Systems other than CP/M, such as TurboDOS. To multi-task effectively, the ICMS systems used Z80 daughter-boards that gave each user 64K (or thereabouts) of user RAM but used the main CPZ-48000 board as the central server which handled the floppy and hard disk storage as well as other peripherals such as banked RAM, printers and networking.
This single-user emulator has four floppy disks and boots CP/M.

Direct Links to Resources for the Above Emulators