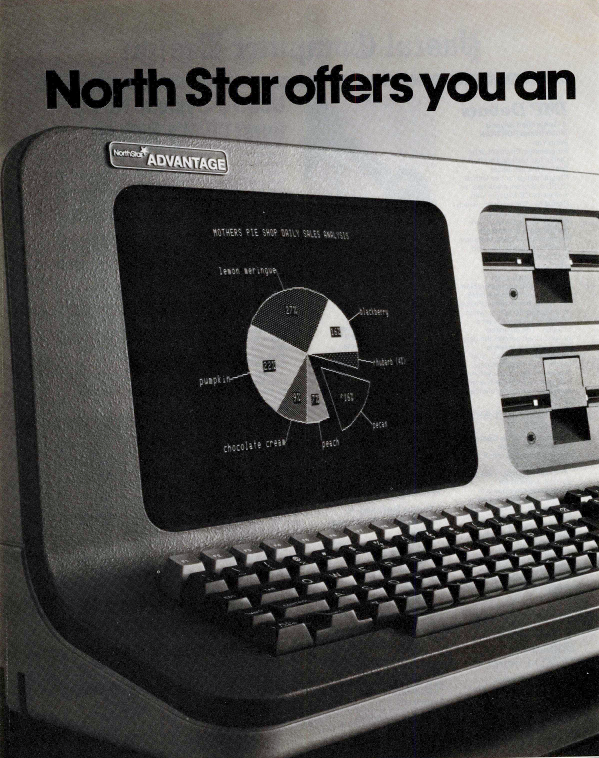 ADE is a North Star Advantage Z80 Computer emulator for linux/unix systems. The North Star Advantage was an all-in-one Z80 Computer which was released at the end of 1981. The Advantage had a video screen which was bit-mapped meaning that graphics as well as text could be displayed. The graphics capabilities were included in the GDOS,GHDOS and the GHBASIC software which North Star provided with the Advantage hardware. Also fitted into the integral case was a keyboard and spaces for two disk drives. The Advantage was presented with two main options: either with two floppy disk drives or with one floppy drive plus one hard disk. The early North Star 5-inch hard disks were only 5 megabytes, but were later progressively upgraded to 10, 15, 20 and 30 megabytes as the prices of 5-inch hard drives fell.

ADE will run much of the software written for the Advantage by North Star Computers in the few short years that the Advantage was produced.

This is the GUI Version of the ADE emulator. In this later version, the ncurses-style monitor window of Version 0.50 and its associated functions are replaced by various buttons and drop-down menus.

Other North Star floppy-disk images (Not Advantage-specific, also for Horizon).

Dave's Old Computers for Lots of Stuff for Many Companies' Equipment. He also has his own embedded systems software. 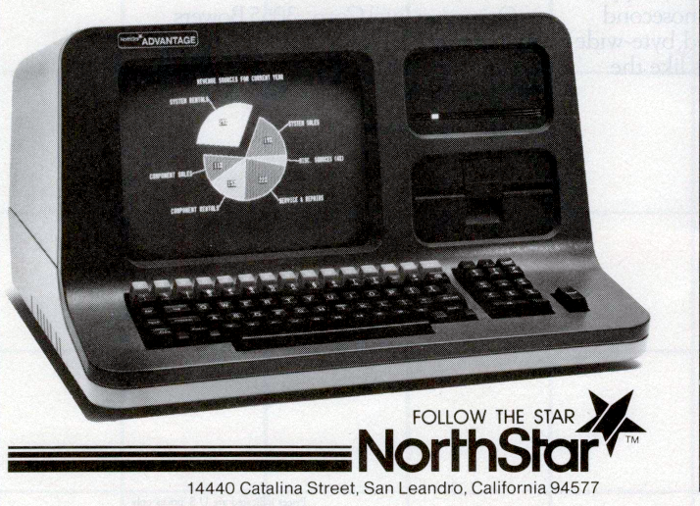